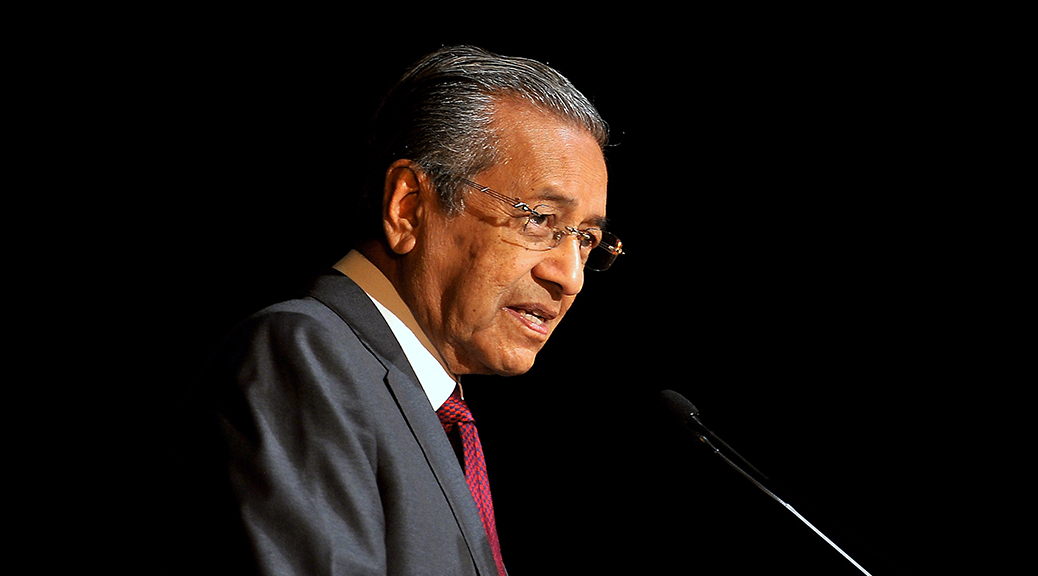 60 years ago in 1957, various ethnic groups mainly from the Malay, Chinese and Indians forged together and our first Prime Minister proudly declared the independence of Malaya by shouting ‘Merdeka’. Marking the end of British colonialism. Few years later in 1963, Sabah and Sarawak joined and Malaysia was complete. From a humble beginning, Malaysia has became one of the Asian tigers when it came to developments and progress of the nation. It was not until late 1990s when the global financial crisis hit and the economy of this country started to slide. It is undeniable that the race and religion have always been an issue that many choose to be silent of until a decade ago when the opposition parties gained momentum in the political platform threatening the ruling Barisan National. This power shift led some Malay parties and leaders to play the race and religion cards with the hope to cling onto power. Tension was rising and minority groups especially the Chinese was targeted. Topping this were the introduction of GST and the 1MDB scandal that caught the world attention citing impropriate fund management and money laundering. The last two elections saw the shift of support from the Chinese to the opposition parties and but it was never enough.

60 years later, Former Malaysia Prime Minister Tun Dr. Mahathir surprised the nation by becoming the leader of the opposition pack Pakatan Harapan. The so-called ‘Malay Tsunami’ and the dominance of Barisan National finally come to an end when the majority Malay ethnic group finally decided that enough is enough. The General Election 14 Of Malaysia on 9th May saw an unprecedented movement where the Malays, Chinese, Indians, Sabahans, Sarawakians and others came together and removed the only ruling party that had been in power since Merdeka. This time the common enemy what’s not the British empire but sad to say it was Mohd Najib Tun Razak, the Prime Minister who is also the leader of UMNO and Barisan National. The very person who was sworn in to do right for the people and to do better for the country on the contrary has done so many wrongs that not only frustrated the people but made Malaysia a laughing stock in the international arena.

The voices of the people is loud and clear. Peace, harmony and a strong economy are what the people wanted. The fall of Najib marks the end of the ‘RAHMAN’ myth and the beginning of a familiar face, the legendary Tun Dr. Mahathir. The person who made Malaysia a brand in the world scene and now this world’s oldest elected leaders at the age of 93 is back to make Malaysia great again. 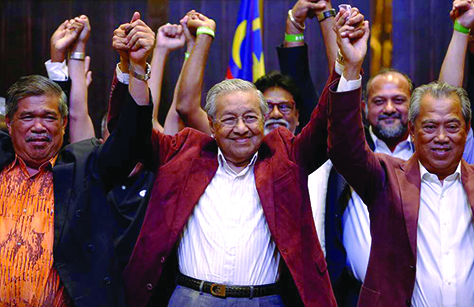