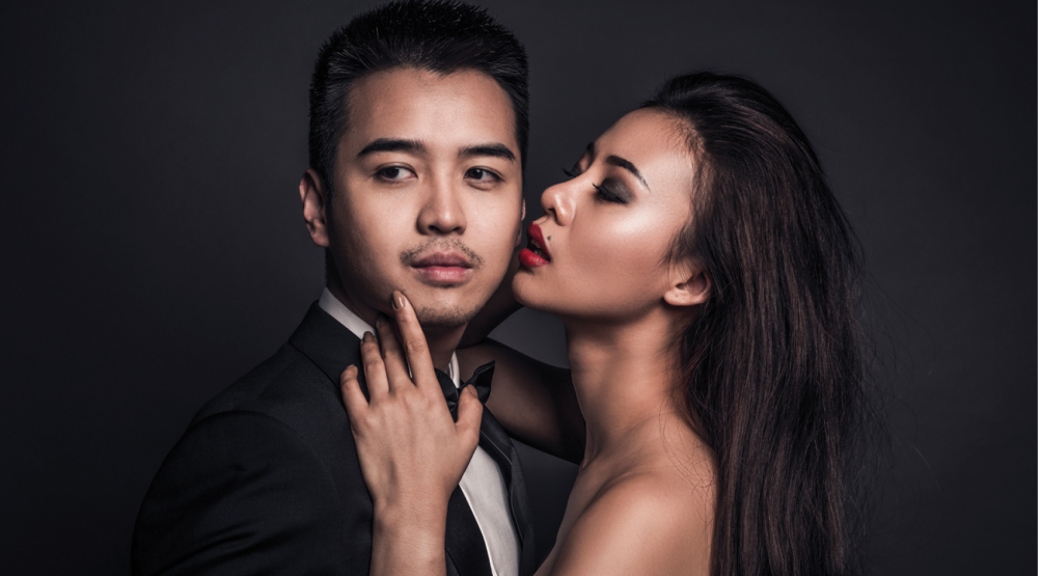 It doesn’t take a rocket scientist to measure a woman’s worth. Sometimes, a surgeon operates just as well in such an instance. Deborah Joy Peter learns how one physician and beauty queen become joined at the hip to celebrate a love that is more than merely skin-deep.

While a proud son of the famed Pearl of the Orient, 2005 saw Penang native Ryan Cheong leave an entire childhood behind, only to exit his home country in pursuit of what was to become a vastly decorated career in the field of professional medicine. Bound for the United Kingdom, the then healthcare novice, with his sights set on England, travelled westward to kick-start the next chapter of his existence and has since spent the past decade building a career dedicated to treating the ailed.

BUSINESS AND PLEASURE
As well as being the first ever Malaysian elected president of Imperial College London’s Surgical Society, the two-time Royal Society of Medicine (London) national award recipient was once even sponsored by British Petroleum to participate in an expedition to Antarctica to hold forums centred round climate change and sustainability. In addition to the above, Cheong has also in the past spoken at multiple internationally-held medical conferences, covering territories such as Milan, Hawaii, London and across the UK.

His steady string of vocational exploits aside, at the time of his arrival in his brand new surroundings, little did the licensed healer realise that five years into the journey, life would take an unanticipated turn to unveil the pleasant surprise which fate had in store. In 2010, during a scheduled visit to Malaysia to reconnect with family, the practising surgeon, through an introduction by a mutual friend, became acquainted with a feminine sensation with legs that stretched all the way to China and quickly succumbed to her lady-like charms.

PERFECT CHEMISTRY
By then, Stefanie Chua, a pageantry enthusiast turned high-fashion model, was already a personality positioned at the top of her trade. “I started off by joining beauty pageants at the national level and soon after hit the international stage. My career took off after I won a title at the 2009 Miss World Malaysia installation,” she tells Essenze. Geographically-speaking, her choice of profession serves as an opportunity of a lifetime and has thus far taken the luscious lass to Istanbul, Bali, Ghana, London, Hong Kong and Singapore.

Interestingly, the booming beauty takes after her mother-in-law, Erlinna Tan, who herself was an unforgettable presence in the modelling industry back in the day. Therefore, it made absolute sense when Cheong and Chua went from being good friends to an item; an exclusive courtship that lasted five years before wedding bells rang for the two. A union celebrated in celestial affair at Penang’s Eastern & Oriental Hotel, the newlyweds enjoyed an evening that interwove accents of classical Rome with that of ancient Italy.

AISLE TO CHILD
Admittedly, Cheong has constantly felt drawn to the workings of the human body. “As a kid, I always ended up in the anatomy section during library excursions. The pursuit of knowledge and skill combined, I find, pierce the veil between life and death and therefore, its theory and practical applications are something I am only too glad to lend my passion to,” he shares. Only now, the husband-and-wife team has taken the said fascination a step further by venturing into parenthood.

Together, they have a teeny tot named Reia; the firstborn daughter who remains a precious marker of the couple’s matrimonial bliss, while trust, tolerance, and gratitude continue to serve as pillars of fortitude within their cheery home. On the matter of family, the new mum finds solace in the embrace of familial support. “Living abroad and being far away from home is a challenge. Mother would fly to London for months at the time when our child was first born to take care of her and that made a significant difference.”

Being a doctor calls for an entire career of learning and developing. A key feat for me was being pitted against the best and brightest of the British healthcare population at every level of progression. It’s been a challenging yet formative experience.”– Ryan Cheong

“As a model, one has the opportunity to embody various brands and we often become the first image the public associated with. There is a lot of hard work involved. Yet, the creative process and success that originates from every effort makes it worth it.” – Stefanie Chua