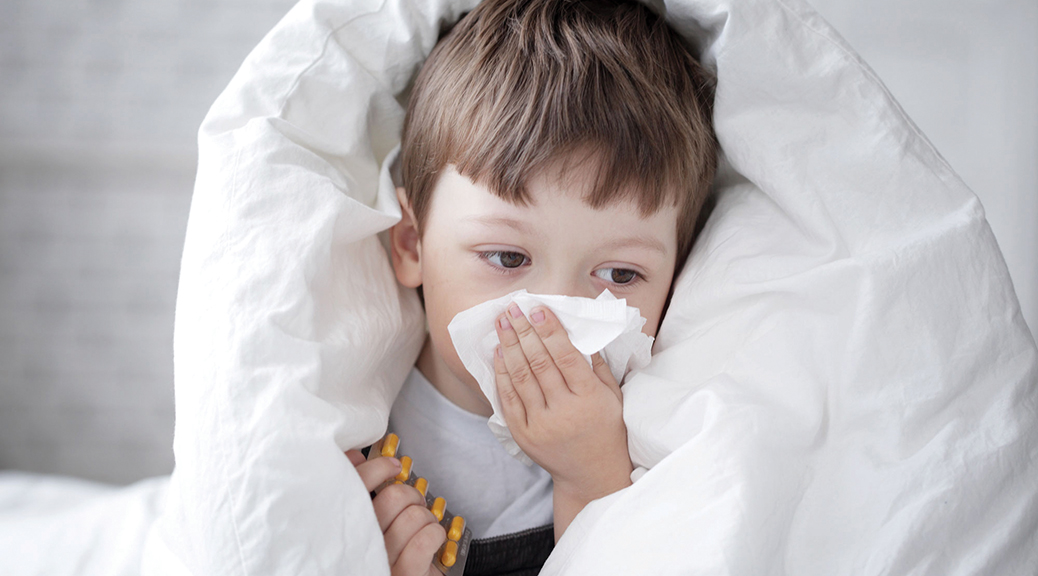 There are numerous factors that may participate in the development of hypersensitivity, to even minute levels of toxic and generally non-toxic chemical substances. Normal responses to subtoxic doses of chemical substances may be affected under the following conditions.

Genetic and individual abnormalities in enzyme and protein synthesis. Approximately 50% of the population are slow acetylators, example : they detoxify some chemicals slowly and thus are at risk to chemical sensitivity.

Chemical sensitivity or the allergic tendency of an individual can be inherited. However, allergic tendency, with no previous family history of allergy, can also be acquired in a number of ways. Hypersensitivity may follow viral infections such as mononucleosis or viral pneumonia, or severe emotional reactions such as grief. The most common incitement appears to be low grade, long term chemical exposure, although a short term high level exposure, such as seen in industrial accidents, may produce similar effects.

There is apparently no consistent pathway by which the immune system mediates chemical hypersensitivity or loses its control mechanism and begins to sensitize inappropriately to chemicals. The pathways used by the immune system to develop this phenomenon not only vary from chemical to chemical but from exposure to exposure, and certainly differ from individual to individual.

There are also the secondary effects or pathways of allergic inflammation to be considered, for instance, gastrointestinal symptoms range from vague indigestion to full blown colitis (inflammation of the colon). These may result in nutritional deficiencies.

The deficiencies begin with increasing the sensitivity of the immune system to food. Generalised inflammation of the gastrointestinal tract secondary to food sensitivity often causes poor nutrient absorption that leads to vitamin and mineral deficiency. Eventually the individual may become deficient in digestive enzymes, which in itself will initiate food intolerance or sensitivity.

With increasing vitamin and mineral deficiency and enzyme deficiencies, the end result is an inability to detoxify chemicals giving rise to more food and chemical sensitivities. Thus a vicious cycle is set that will only be overcome by judicious supplementation of vitamins, minerals and digestive enzymes.