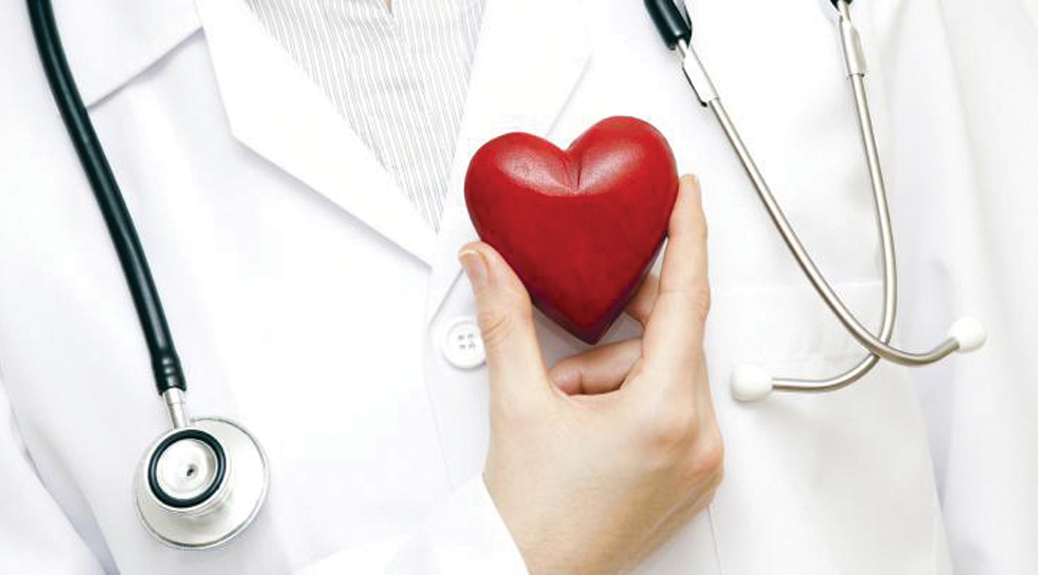 Many epidemiological and interventional studies have provided robust evidence to the association between high cholesterol and atherosclerotic disease, which is the number one killer worldwide.

To combat this deadly disease, the quest for drugs that could reduce cholesterol has begun since 1960s. Of all the investigational drugs developed, Statin emerged to be the first established lipid lowering medication that is able to reduce cholesterol effectively.

In 1976, the Japanese biochemist Akira Endo isolated a factor from the fungus Penicillium citrinum which he developed into the first Statin. He named it Compactin or Mevastatin.

In 1978, Alfred Alberts at Merck Research Laboratories discovered a potent inhibitor of HMG – CoA reductase in a fermentation broth of Aspergillus terreus, which was named Lovastatin, Mevinolin or Monacolin K.

As a practicing cardiologist, I think Statin is the most controversial medication in the history of medicine. While many mega – clinical trials have proven the benefits of Statins in term of reduction of cardiovascular mortality and morbidity, a lot of negative publicity on Statins have demonised these medications. Social medias are the major channel where the fallacies of Statins spread virally. The minor side effects of Statins are exaggerated and the therapeutic effect of Statins are covered. These type of negative and bias reports on Statins have caused confusion not only to general public but also to physicians.

I hope I can put the facts of Statins in its correct perspective by presenting the scientific evidence to dispel the confusion and misunderstanding. As Socrates’s famous saying : there is only one good – KNOWLEDGE ; and one evil – IGNORANCE.

LDL and Statin : The irrefutable truth – proven in many mega clinical trials

Side effects of Statin

I encourage readers to discuss any issues on Statin use with respective physicians if there is any further doubt.