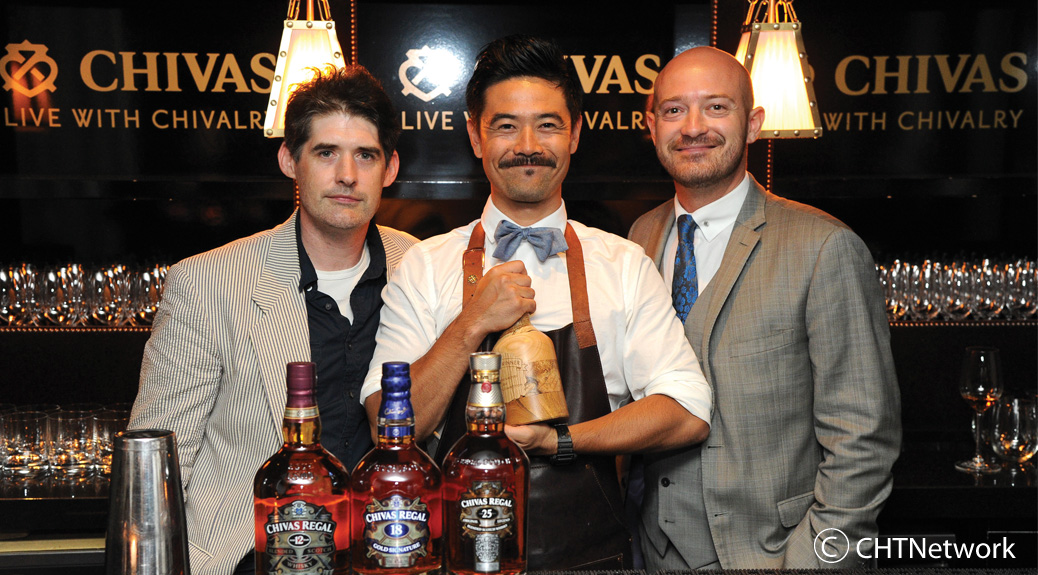 Chivas Regal, the world’s first luxury Scotch whisky, celebrated the craftsmanship at the heart of bartending with the launch of its first-ever global cocktail competition, The Chivas Masters.

The Chivas Masters sees the iconic brand highlight its rich heritage by challenging the world’s best mixologists to create classic cocktails from four of the great cocktail eras – the Classic Age (1880-1920), the Post War Boom (1945-1965), the Disco Years (1975-1990) and the present modern Age of Revivalism.

The exclusive competition culminated in a two-day grand final held at The Nomad, New York on 15 July, was judged by a distinguished panel of leading bartenders, past and present, from New York’s bar scene.  Amongst them was Agostino ‘Ago’ Perrone of London’s prestigious Connaught Bar. A previous winner of the World’s Best Bartender award at “Tales of the Cocktail”, Ago not only served as judge but was also invited to create an exclusive cocktail for

Contestants were assessed on their knowledge of each era’s cocktail heritage, their creativity and ability to bring the story behind their serves to life, as well as the name, appearance and quality of their cocktail creations.