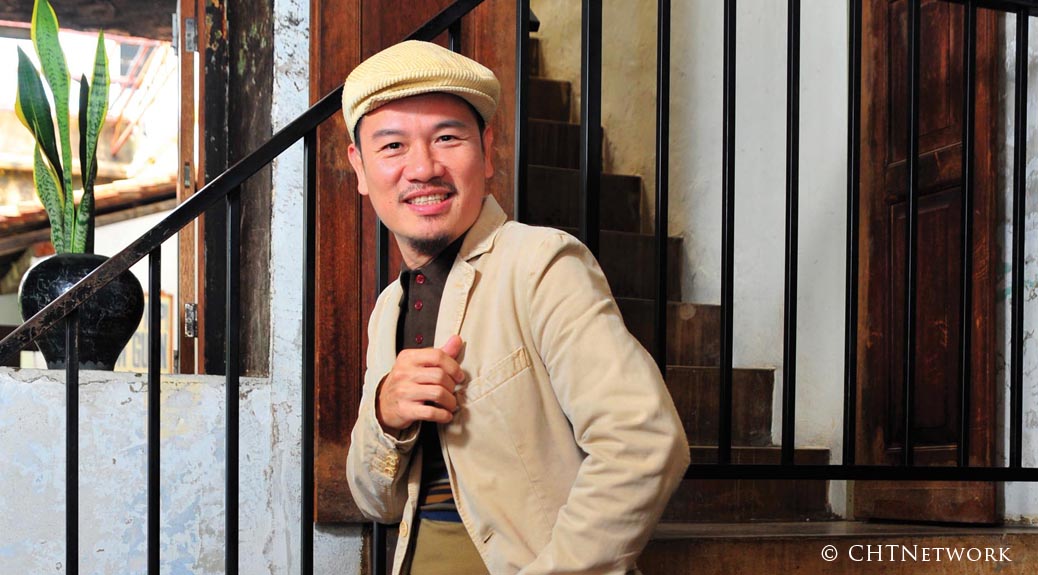 One artist’s quest for artistic exploration and freedom

The human mind is an interesting subject, and it has captured the attention of Malaysian artist, Phillip Wong, who since 2009 has delved deep into the human psyche to explore its effect on the human condition. In his quest to find the answer to a question he likes – ‘why humans always got problem?’ – Wong has created a series of incredible artwork that capture his exploration of the human brain, emotions and the subconscience aptly titled The Human Mind.

Wong, born and raised in the idyllic town of Seremban, is among the most prolific contemporary artists in the country. A graduate of Malaysia Institute of Art (MIA), art has always been a big part of his life, a passion of his since he was a boy. ‘I dreamed of becoming an artist when I was just 6 years old and it was a dream born out of passion for art,’ said Wong in an interview with EZ. In the 15 years since graduating from MIA, Wong charged into the local art world with full-force before establishing ArtSeni Gallery in 2005.

For Wong, being an artist does not end with just creating art but he sees it as his mission to create awareness on art. This for him takes various forms, including building and gathering support for himself as well as his artists, exploring new avenues for exhibiting art works, and to promote Malaysian art internationally. In his efforts to serve the larger artistic community of Malaysia, he sat on the Board of Trustees for the National Visual Art Gallery of Malaysia for four years. Another notch in his artistic journey was nailed when Wong was awarded the much coveted Grand Prize at the 2007 Asia Art Award in Seoul, Korea. The following saw Wong being appointed as a committee member of the Asia Invitation Art Exhibition in Seoul, a position he has continued to hold.

Not just confined to fine art, Wong is also a dedicated and passionate practitioner of performing arts. He was bitten by the acting bug in 1996 when he made his stage debut in the drama About Them. From acting, Wong has gone on to produce his own shows. One of them which he is especially proud of is Twelve plus One.  The show combined his two passions – fine arts and performing arts – to create a spectacular experience for the viewers with its unique concept. In 2012, Wong starred in Passion & Drama, which he said would be his last appearance on stage for the time being. However, his support for the local performing arts scene would never wane. ‘I am now more focused on supporting them behind the scenes and supporting them unconditionally,’ said Wong.

2012 also saw Wong pulling the plug on ArtSeni Gallery, which at that time was located in Lot 10, Bukit Bintang. The decision to move away from managing a physical gallery came from his desire to focus on his paintings and to promote the local artists. This move also gave him the freedom to curate exhibitions outside of Kuala Lumpur with TIGA: The Intellectual in Generation of Aesthetics and The Journey Continues. Both the exhibitions were held in Penang in the second half of 2013. Wong was successful in introducing Kuala Lumpur-based artists to the public in Penang. With The Human Mind continuing Wong’s trajectory of artistic freedom and expression, 2014 looks like it is going to be yet another good year for this artist.