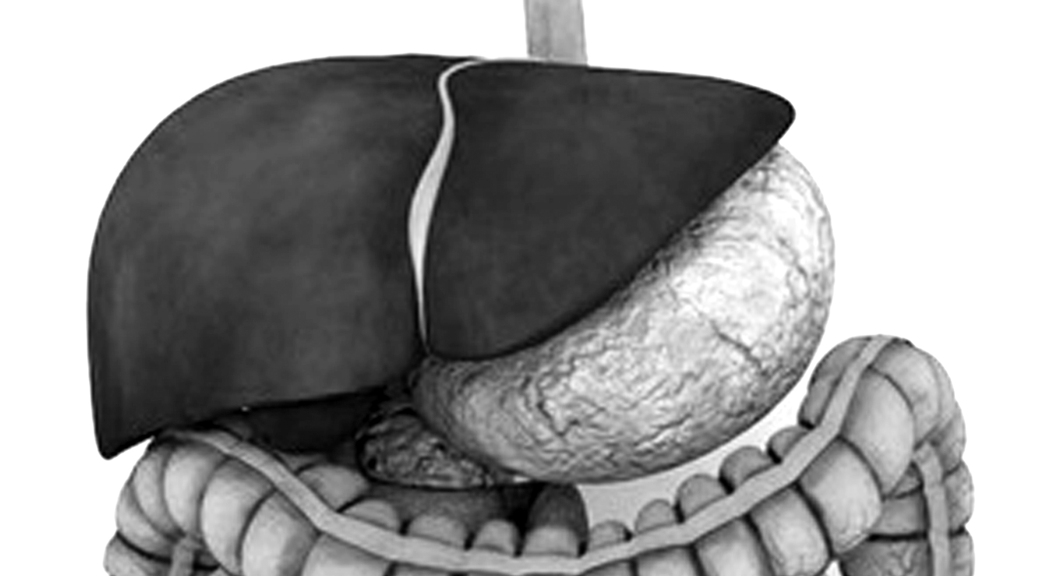 Better understanding of anatomy and bowel physiology coupled with technological advancement has propelled new concepts, techniques and ever evolving trends in the management of colorectal disorders in the present era.

Historically, the Ebers Medical Papyrus 1700BC described 33 prescriptions for anorectal disease. Hippocrates (460-377 BC) had documented dissertations on Fistulae and Haemorrhoidal diseases. Such is the influence of history in the development of Colorectal Surgery into a subspeciality as it stands today.

Screening for bowel cancers are routine practice in many Western countries. The United Kingdom has a well-established bowel cancer screening program where anyone turning 60 years old are offered a ‘Fecal Occult Blood’ test kit which tests to identify microscopic bleeding in the stools of asymptomatic persons.

Those with positive results are invited to undergo a screening colonoscopy to exclude presence of polyps or cancers and are followed up with regular colonoscopy (as per protocol) depending on the findings of the first screening colonoscopy. However, these are meant for asymptomatic persons with no obvious family history of bowel cancer. Individuals with strong family history of bowel cancer or symptoms of it should be investigated much earlier.

Though Colorectal Disorders encompass a wide range of conditions ranging from benign perianal diseases to functional disorders, none gets more importance that Colorectal Cancers as it rightly deserves. The morbidity and mortality associated with bowel cancers has pushed researchers to innovate new investigative tools, surgical techniques and treatment options that promises better outcomes for patients.

Successfully treating a clinical condition vastly depends on the understanding of the pathophysiology of the disease. However, the multifactorial origin of cancers on the whole is the stumbling block towards its treatment.

The “Adenoma-Carcinoma Sequence” best describes the formation of bowel cancers through a series of gene mutations whereby the normal bowel mucosa undergoes changes leading to the formation of small polyps that grow and eventually risk becoming cancerous lesions. Hence, early detection of these precancerous polyps through screening techniques offers hope in preventing overt cancers and its grave sequelae.

This brings us to the most important question on what exactly are the symptoms of bowel cancer? Unfortunately, bowel cancers may have vague symptoms and unless one is aware it may be missed. Blood in the stool or during defecation are the most obvious signs. Early bleeding from small tumours or polyps may go unnoticed to the naked eye and as such requires stool testing. In addition passage of mucus with the stools are often noticed.

Another important feature is the change of bowel pattern. Every individual develops their own routine normal bowel pattern. Common pattern among Asians is moving the bowel once or twice a day or even once in two days.

However, what matters most is a deviation from the normal pattern of bowel movement in a person. Thus, if one notices change in their habits of visiting the toilet, either in frequency of visits or in the nature of their stool then it should be investigated. The risks of cancer in persons with such changes are multiplied in the background history of bowel cancers among family members.

Screening colonoscopy is conducted using a fiber-optic video-endoscope inserted through the anus to directly visualize the entire colon and rectum. The procedure performed under sedation on a cleansed bowel can be done as a daycare procedure.

Bowel Cancer Screening in Malaysia is still in its infancy and lack of awareness is yet a stumbling block. Successful detection of early cancers and pre-cancerous polyps would enable early multi-modality treatment that promises good outcome for patients.

Hence visiting a Colorectal Surgeon, who would risk stratify and advise the most appropriate investigation for each individual is the first step to a successful bowel cancer screening programme.