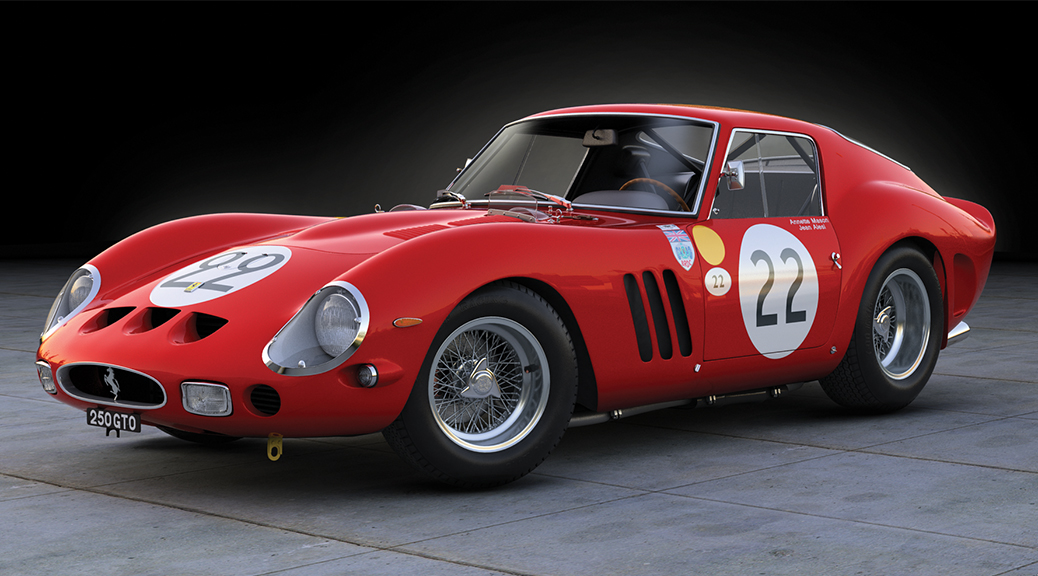 RM Sotheby’s Monterey 2018 made automobile sales record when a 1962 Ferrari 250 GTO, chassis 3413 was hammered for a cool $48,405,000. This result is not only the most expensive Italian built car ever but also the most expensive car in the world. Lualdi-Gabardine was the man behind the wheel to six overall victories and another five class wins in the 1962 Italian championship. 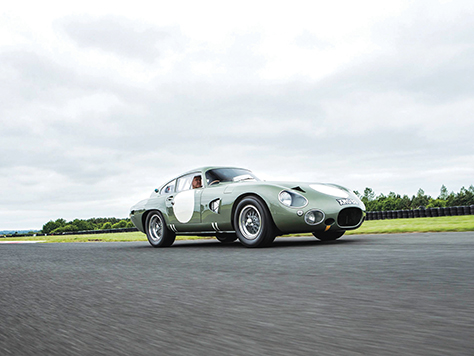 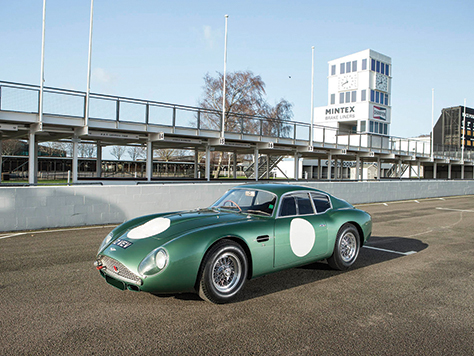 Whereas 1961 Aston Martin DB4GT Zagato ‘2 VEV’ was let go for $13,315,899 at the Bonhams Goodwood Festival of Speed sale. DP215 was the first car to break the 300 km/h barrier the DP4GT Zagato was one of only 19 cars produced and one of only four built to lightweight specification for racing purposes. 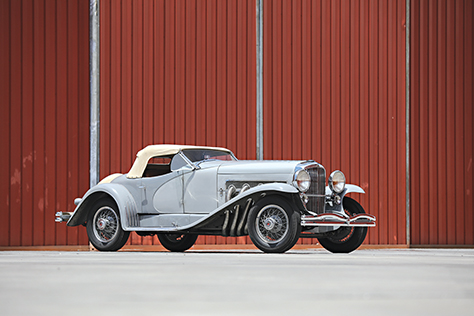 A 1935 Duesenberg SSJ not only made it to the top of American most expensive car list when it was sold for $22,000,000 at the Gooding Pebble Beach Auction this year but it also set a new record for the most expensive pre-war car ever sold at public auction. Only two Duesenberg SSJ cars were ever built with the record-setting car originally delivered to Gary Cooper and the second one to Clark Gable.

Many believe that there are only a few 550A Spyders left in the market. Car collectors will pay a lot of attention to owning one especially with the provenance of the 1958 Porsche 550A Spyder, chassis 0145, that began its racing life in the 1958 season, including taking part in the Dutch Grand Prix at Zandvoort. In short, this Porsche achieved the top result at the Bonhams Scottsdale 2018 sale commanding $5,170,000.

When the Monoposto Alfa Romeo made its first appearance, at Monza in 1932, it not only set new standards of aesthetics in racing car design, it also created something of a legend in Grand Prix history. Richard-Shuttleworth won the 1935 Donington Grand Prix – the first full-distance grand prix race in this 1932 Alfa-Romeo Tipo B Grand Prix Monoposto. This Heritage sports car was sold at the Bonhams Goodwood Festival of Speed sale 2018 for $6,067,210.