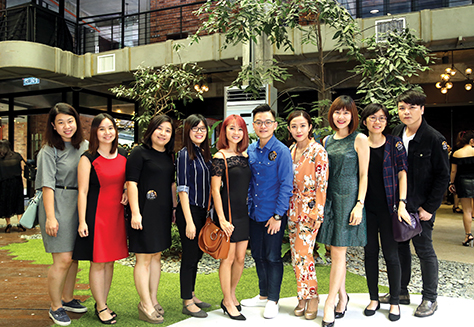 Ichi Media launched the first ever bilingual luxury magazine in Malaysia and digital platform at Glass House Seputeh, right in the heart of Kuala Lumpur on 16 October 2017.

This glitzy event was attended by local celebrities from Astro, Wayne Phoo, Media Prima NTV 7 Happy, OneFM DJs Nicholas, Angeline, Ding and Brandon, Melody FM DJ Li Qiang, along with Ai FM DJ JC Soh, guests from renown corporate and lifestyle companies. “We see it as our mission to provide the latest consumer information that would suit their lifestyle needs of our targeted audience.” Remarked Mr Oo Lean Hooi, Managing Director of IM First Class Magazine in his opening speech at the launching ceremony. He added that the concept of Exclusive Luxury, Enriching Life lies not only in the content offered, but in the network which it operates and this is the very essence that makes IM First Class different from other luxury magazines in the market. 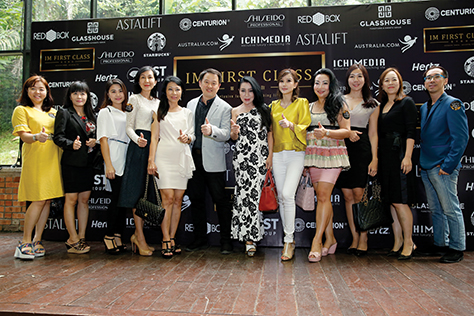 Guest of Honour for the launch ceremony, Mr Sam Cheah Swee Hee, president of Malaysian Association of Hotels (MAH) commended Ichi Media on their bold move to venture into the new media.

Mr Ch’ng Huck Theng, a friend of Ichi Media congratulated the company on the first print of the magazine. “IM FIRST CLASS, is a ray of hope in the deemed sunset industry of publishing and I do hope that this concept of new media would act as a role model and revive the publication business.” He added.

The sneak preview of the inaugural issue of IM FIRST CLASS which is to officially hit the shelves of major book stores, airport lounges and hotels in November 2017. 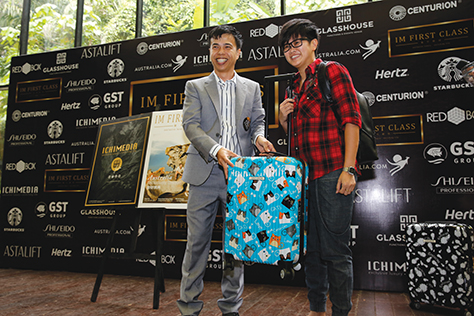