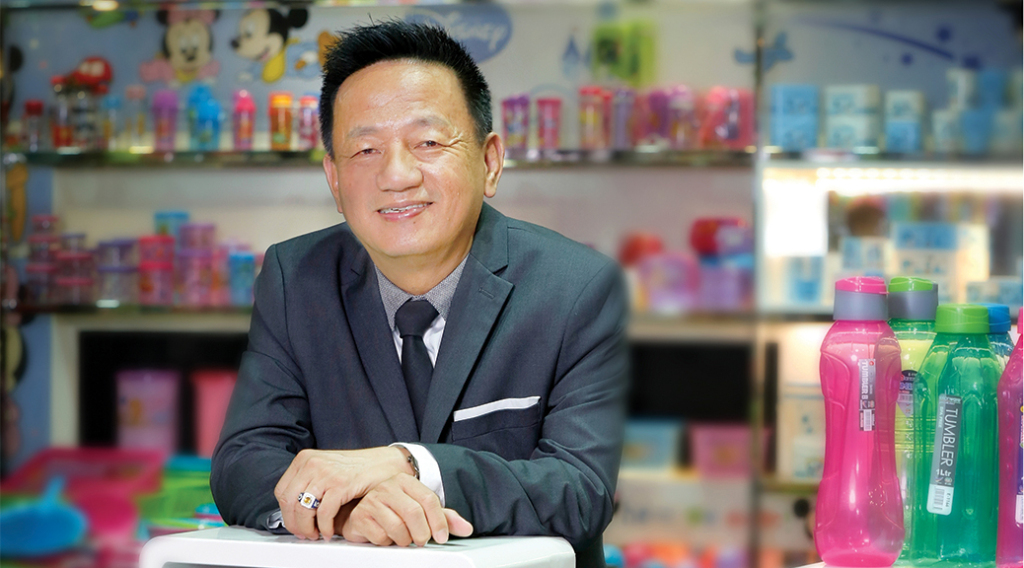 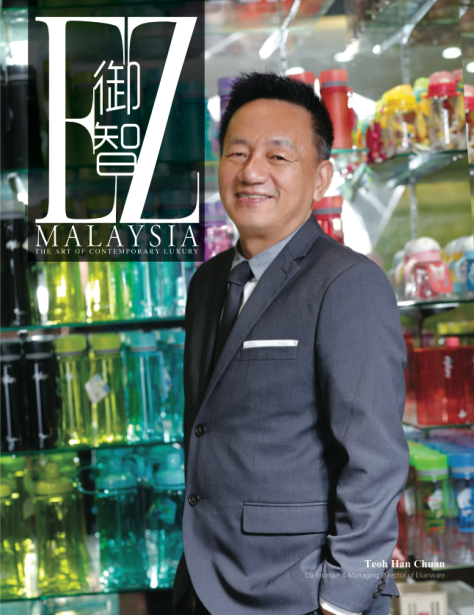 “I was a very smart kid and placed top three during my primary school days and since then my ambition has always been to become a businessman.”

Cramped in a wooden hut, became a problem student during his teenage years and slept on the streets just on some newspaper were some of the fond memories of Teoh Han Chuan when he shared his life story with EZ Malaysia. Today he sits as the deputy managing director of a listed company SWS Capital Berhad.

“I was a very smart kid and placed top three during my primary school days and since then my ambition has always been to become a businessman.“ said Teoh. He was from a very poor family who lived in a small wooden hut. Thus, he opined that only by being a businessman could he make a lot of money and provide for a better life. However, his grades went from excellent to horrible when he was in secondary school and he eventually became a problem student. “Maybe it was because I was ashamed of my situation where my mother worked as a washerwoman and the uniforms I wore were from thrown aways with only my school badge added on.” he said. After Form Five, Teoh left for Singapore where he spent the first few days sleeping in the streets. Initially it was difficult, but as he recalled, it was actually an important turning point in his life that led to a fresh start.

Some years later, Teoh returned to Penang and took up a salesman job in a plastic manufacturing company. He had to travel everywhere, whether to big cities or kampungs. It was the beginning of his love affair with plastic. Perhaps the other milestone in Teoh’s endeavor was when Heng Sew Hua offered him a partnership to start a new company. Initially he hesitated. He went to his immediate boss to ask for a raise instead but the answer he received woke him up and reminded him of his dream of becoming a businessman. “My boss told me that as a worker, I had no right to ask for a raise. Then he later went on to remind me that the economy was not that good and I might not get another job with such salary.” Teoh said he would not have had such an achievement today if his former boss had not push him over the cliff. “Although I left and started a plastic manufacturing company, I did not produce the same items and in fact I continued to help in his sales for the first few months until his new salesman was stable.” he continued. 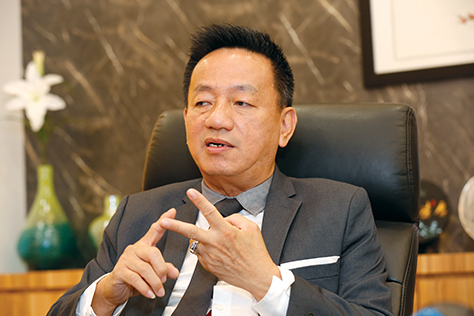 “The market in Malaysia is competitive and as we are gaining local consumers’ confidence, I told myself why only Malaysia when the world is so big?”

Teoh became a businessman in 1993 fulfilling his childhood dream. When Ee-Lian Enterprise Sdn. Bhd. was incorporated. Some years later, his business expanded from a little shop house in Penang island to acquiring land in Bukit Minyak Industrial Park. He was quick to understand that the plastic industry was very competitive and most, if not all, manufacturers were trying to capture the market through fierce price wars. Having much experience in sales, Teoh was very focused in creating his own brand, a trusted brand that would convince customers to purchase good quality plastic wares and not cheap productions. Furthermore, he put in efforts in researching and developing more interesting items that consumers would find useful, also Ee-Lian Enterprise was the very first company to participate in exhibitions overseas. “The market in Malaysia is competitive and as we are gaining local consumers’ confidence, I asked myself why only Malaysia when the world is so big?” It was a well planned strategy and today Eelianware can be found in over 30 countries. But for Teoh, this is only an appetizer and the main course is yet to come.

Fascinated with what plastic can do and its potential, Teoh believes that there is still plenty of potential market growth. In order to succeed, one needs a good and dedicated team. Teoh believes in three important points to retaining loyal workers. First, it is to allow workers and staff to see growth paths in their careers and a purpose to stay with the company. Second, to provide them with a sense of security as most of them have commitments to their families. Finally, it has a lot to do with self belonging, by treating each and everyone like family. “Teamwork is important and we are very proud to say that only 15 workers from middle to top management left since we started this company and that was more than 30 years ago.”

Lastly, when asked what Teoh has as a hobby, he candidly said his hobby is to work and grow the company especially now that his company has branches. The listed company SWS Capital has more reasons to expand. However, he finds time to be with his family and does not forget to always give back to the society. 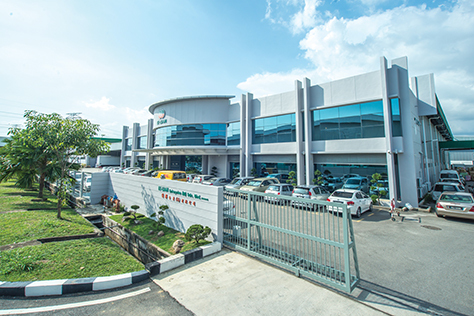 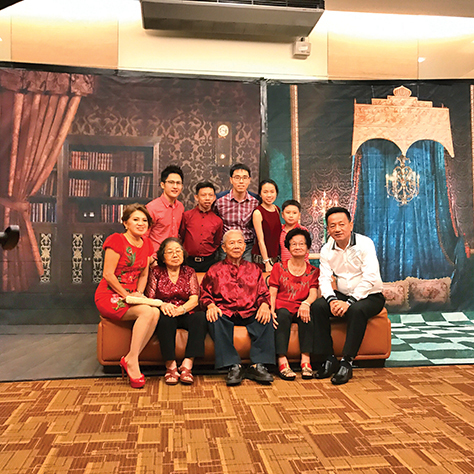