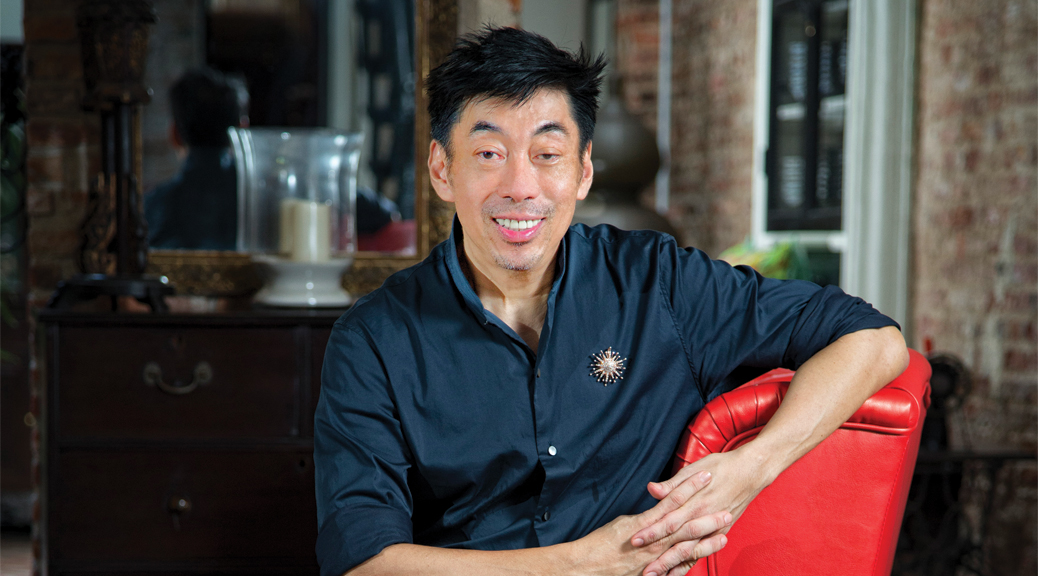 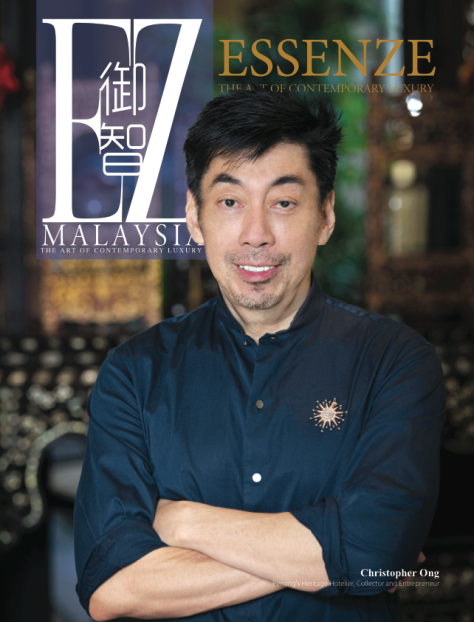 “I was trying to get out of corporate life and the idea was always to retire in Asia.”

Ever since George Town was inscribed as a UNESCO World Heritage Zone in 2008 in a joint listing with Malacca, the inner city has seen gradual changes over the years as gentrification takes place. Rows of heritage buildings were saved from collapsed and beautifully restored. Slowly, George Town began to see urban regeneration with vacant buildings filling up and the city becoming alive again.

One of the few who led these notable transformations is banker-turned-hotelier Christopher Ong. The illustrious banker came back to Penang and successfully turned previously derelict heritage houses into boutique hotels that retained all of its heritage features and yet boast of clean, contemporary lines.

Wanting to escape the trap of the banking industry after many years climbing the corporate ladder in Australia, Ong made a decision to retire somewhere in Asia by the age of 40. So, in 2002, he sold off an investment property in Australia and used the funds to move to Sri Lanka as his choice spot for retirement.

“I was trying to get out of corporate life and the idea was always to retire in Asia,” he said. He chose Sri Lanka after he did a fund manager analysis comparing strengths, weaknesses, opportunities and threats of the place before making a decision.

Ong did not immediately find a property he liked in Sri Lanka but after searching for a while, he stumbled across the mansion in Galle Fort. It was perfect for what he had in mind so he bought it and spent 2003 restoring the mansion that had foundations dating back over three centuries.

The Galle Fort Hotel officially opened its doors with 13 rooms in November 2004. The building survived the devastating effects of the tsunami later that year and eventually became a makeshift hospital following the disaster.

A few years later, due to his father’s passing, Ong came back to Penang to fulfill his filial duty to his widowed mother. It was then that he brought his genius in restoring heritage buildings to his homeland. Back in Penang, he began a series of restoration projects that won him accolades and a reputation for having the Midas touch when it comes to boutique hotels. 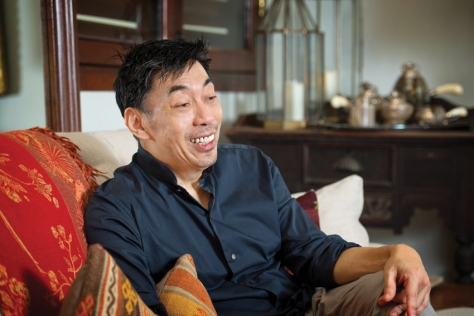 The projects under his belt in Penang are Clove Hall, Noordin Mews, Muntri Mews, Seven Terraces, Muntri Grove, Muntri Residences and most recently, Jawi Peranakan Mansion. Clove Hall, Noordin Mews and Jawi Peranakan Mansion are located outside of the heritage zone and except for Jawi Peranakan, the projects were subsequently sold off. Ong had also subsequently sold off Galle Fort Hotel. Now, all of his existing hotels are parked under his new brand, George Town Heritage and Hotels (GTHH).

Ong termed his work in restoring these heritage buildings in Penang as his way of setting a trend for adaptive reuse of buildings like these that were previously in derelict conditions. He also bought a pre-war house across the road from his great grandparents’ former residence which he restored and turned into his home. “I wanted to lead the way in restoring these old houses and live here so I attempted to get more people to move back into George Town,” he said.

He believes that living in the heritage city is not a mere romantic notion but that the inner city is a liveable, convenient space if only people gave it a chance. “Aside from parking issues, everything is nearby. We can go to the market and have convenience stores nearby, cafes, restaurants and hawker food all within walking distances,” he said.

“I wanted to lead the way in restoring these old houses and live here so I attempted to get more people to move back into George Town.”

“Why aren’t these clan associations renting out their premises to their members at affordable rates? These clan associations are supposed to be non-profit so what are the reasons for them to increase their rental rates that locals could not afford it?” he asked. He also hoped the local authorities would consider introducing incentives to owners to restore their heritage buildings instead of burying them in bureaucracy. He lamented over the immense red tape that most home owners to go through while applying for restoration permits.

“Instead of incentives, what we now have are dis-incentives when it comes to restoration of these pre-war houses,” he said. He also hoped the local authorities will look into infrastructure and cleanliness issues within the city such as increasing electricity capacities for the inner city, getting rid of the rat problem and a more efficient waste disposal system. “I really feel that we could get people to move back into George Town as we do not want it to be filled with just hotels, cafes and restaurants, we need local communities living here to keep the local economy within the city going,” he said.

Today, Ong continues to lives in his house in Muntri Street and is working on expanding Muntri Residences by taking up leases for more buildings along the row. Muntri Residences are whole heritage buildings that are divided into several private living spaces that families can rent as a whole for events and long stays. Alternatively, individuals and couples can also rent each compartmentalised spaces within the houses. 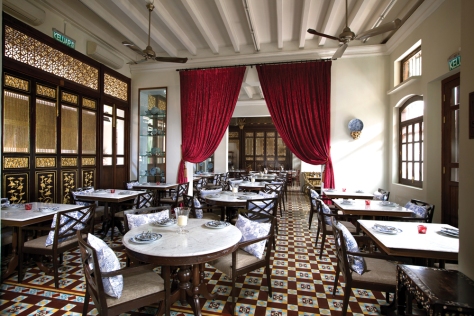